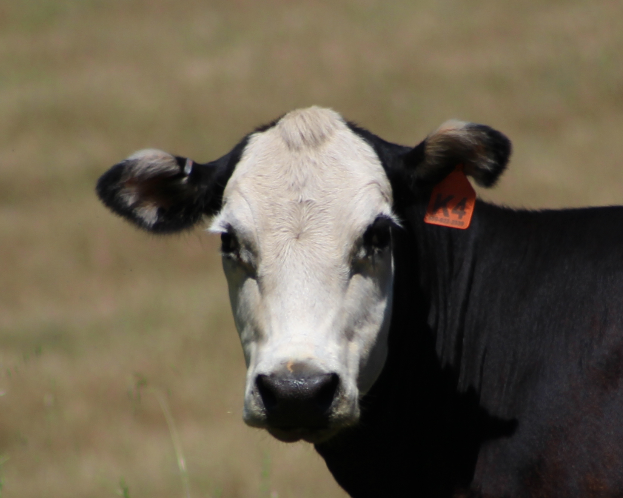 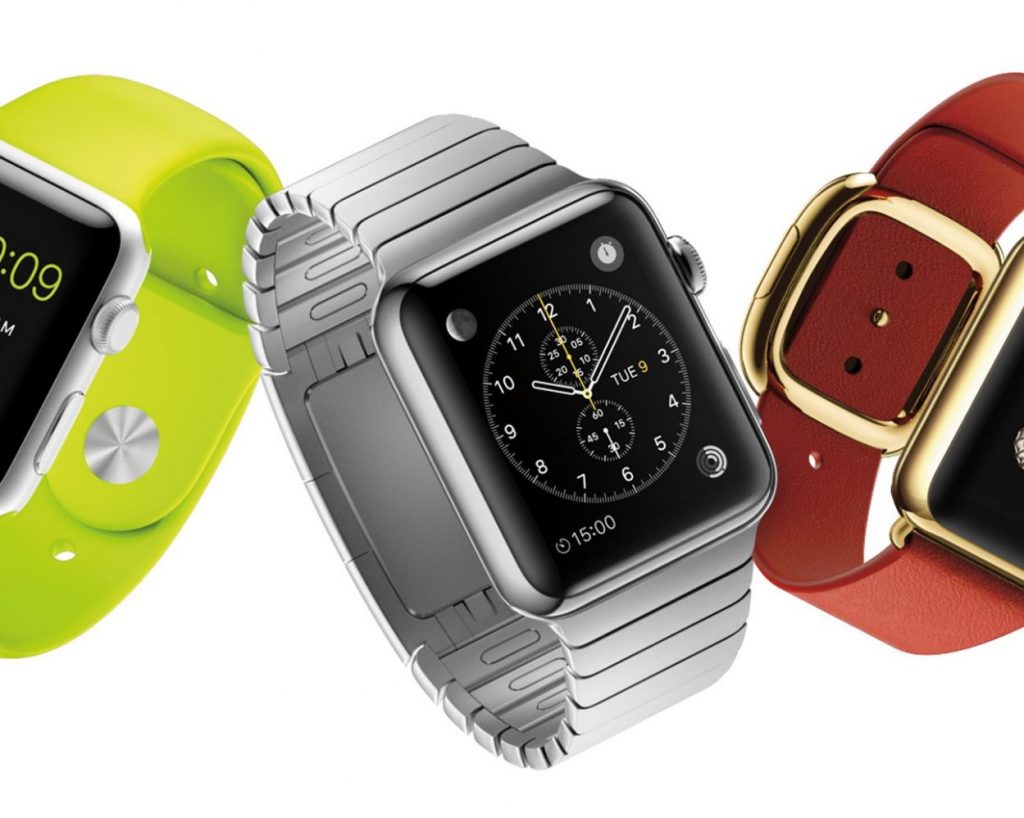 Stages of obsolescence: Obsolescence: you have something so long that even the cheapest tight-wade realizes it is time for another one so they can interact and operate with current standards. Planned Obsolescence: you bought something in the tech space which you realize how fast things change and had an expectation of be outdated within a […] 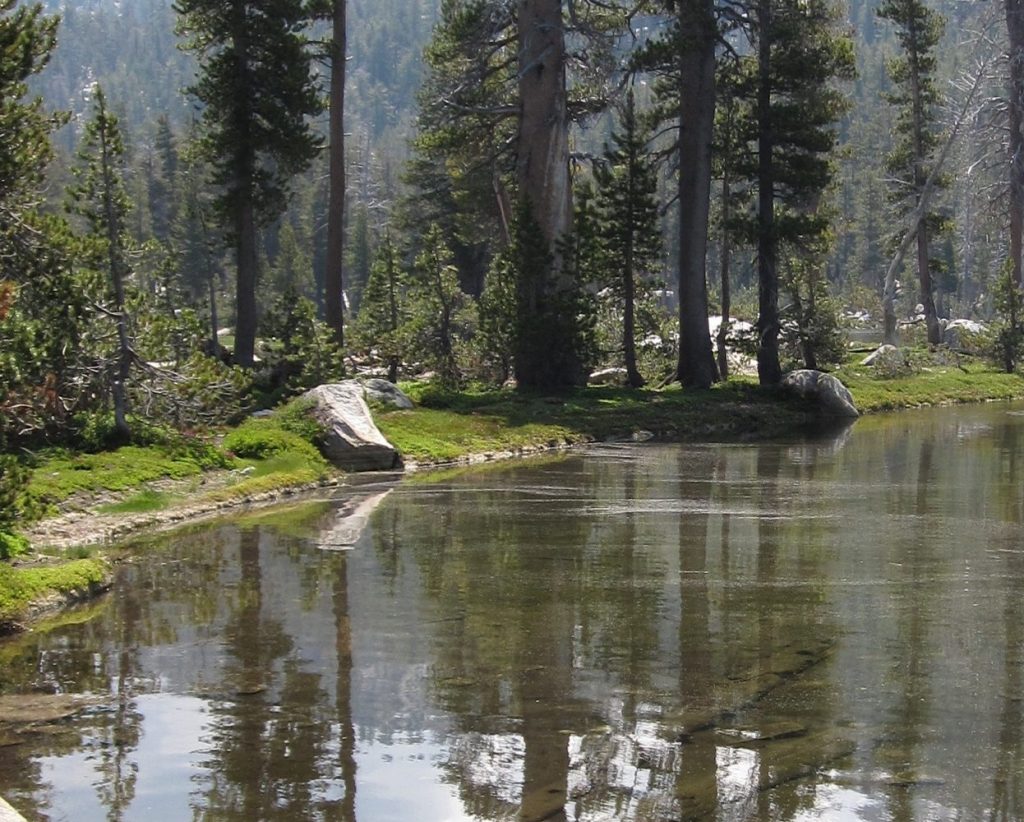 Live for the day which is misrepresented with people using the latin phrase carpe diem.  I would like to suggest a better phrase; Live like your future depends on it.  Living for the day suggests living carefree, as if there were no tomorrow and more importantly nothing beyond tomorrow.  When I did I Google search […] 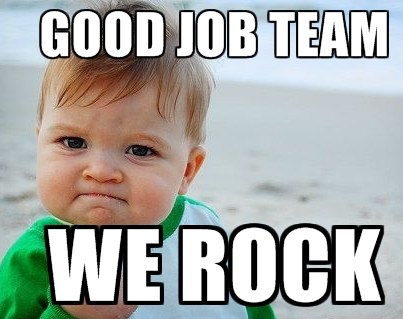 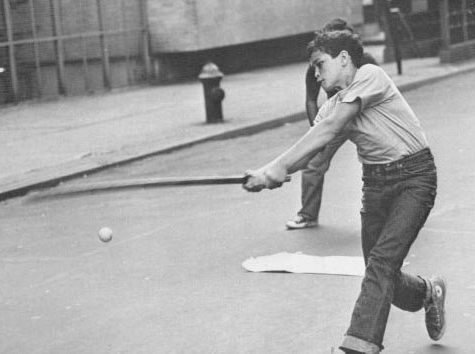 I was just thinking about growing up in Fresno. As with every generation even I compare my upbringing to how kids are being brought up these days. I remember my parents and grandparents doing the same thing to me and my friends. At this moment I can’t remember much about what they said besides the […] 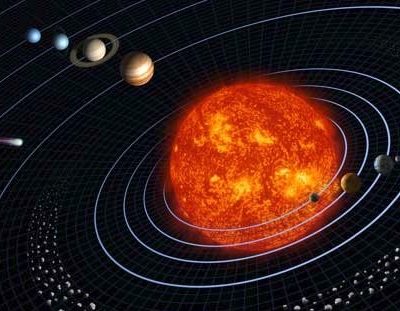 Of all the ways to measure something time as we know it is going to be the most inefficient way to measure the distance between events. We put our entire mortality in a length of time. We scale our intelligence and maturity by it. I am sure that most of us have had a health […]

There has been a proposition 73 that was meant to be voted on today. The prop is to require doctors to inform parents of girls who are under age 48 hours before a medical procedure that would be an abortion. Obviously if there is a proposition about the issue there are people who believe a […] 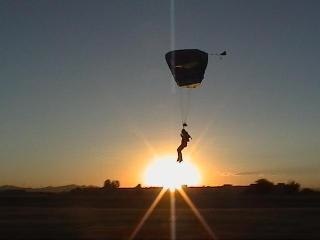 What good do emotions cause? I was interested in thinking about why they exist and why people who show emotion are considered sensitive and people who hide their emotions are considered heartless.  By most peoples standards I am one of the most insensitive people around. What do emotions prove? Do they demonstrate our humanity or […] 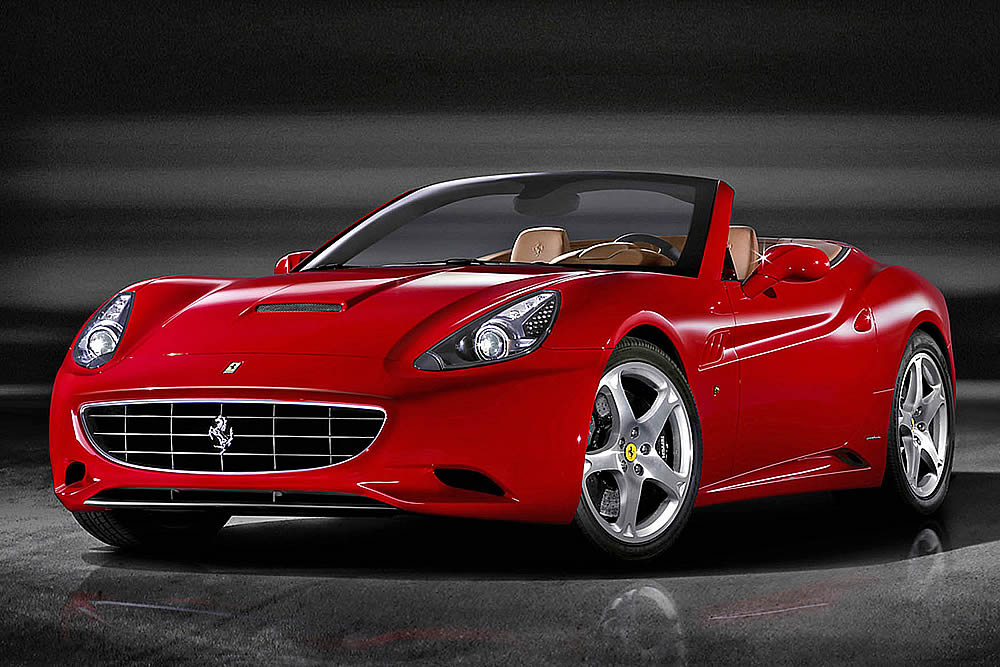 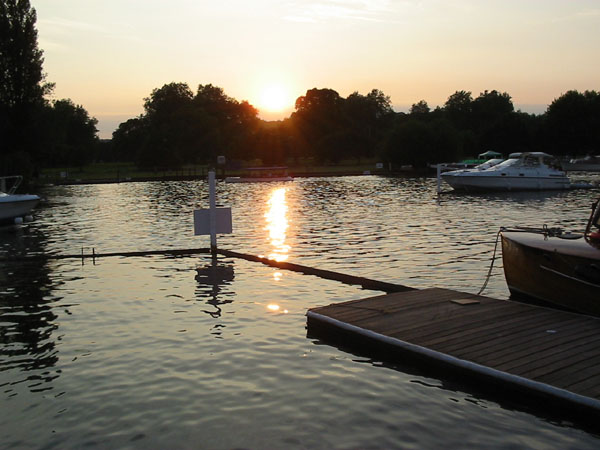 Aug 1997 It all started when I woke up asking my dad when we were going to be leaving for the Regatta in Henley that day.  We picked up his new tuxedo a couple days before for the event.  He informed me I could wear his old one that doesn’t fit him anymore.  The Regatta […]